Heritage
The history of the Castle and the Region.

The first castle, known as High-Castel, was probably built between the 11th and 12th centuries by the Counts of Chalon, attached to the Duchy of Burgundy. It was destroyed and restored several times. 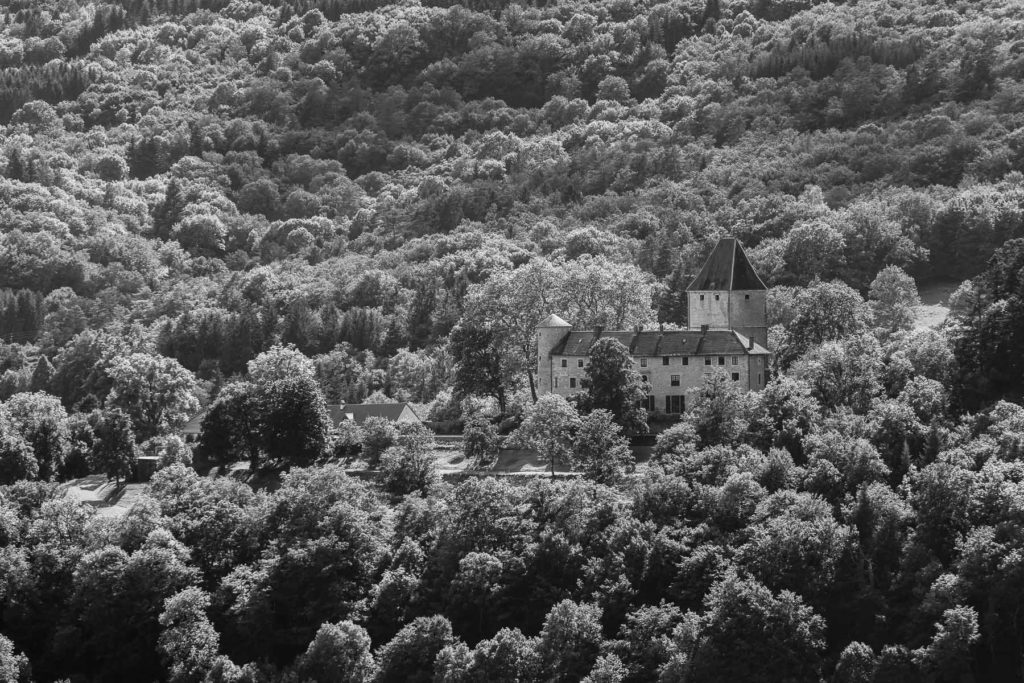 “Poly, Sire of Marigna, acknowledges to hold the Marigna Castle in fief of Renaud of Burgundy”
In the 13th century, the Lordship of Marigna belonged to the Châlons Jean the Ancient. 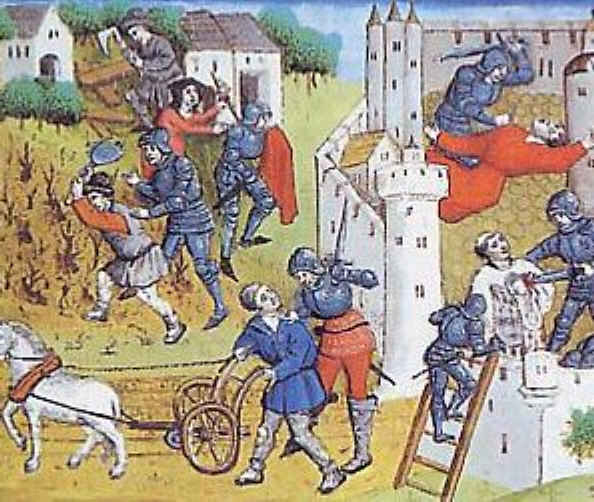 Two highwaymen (former mercenaries turned into bandits) seized the High-Castel and its estate of Petit Marigna. One remained there, while the second erected a square tower, the current bell tower, on the motte of Planège where the village is today. 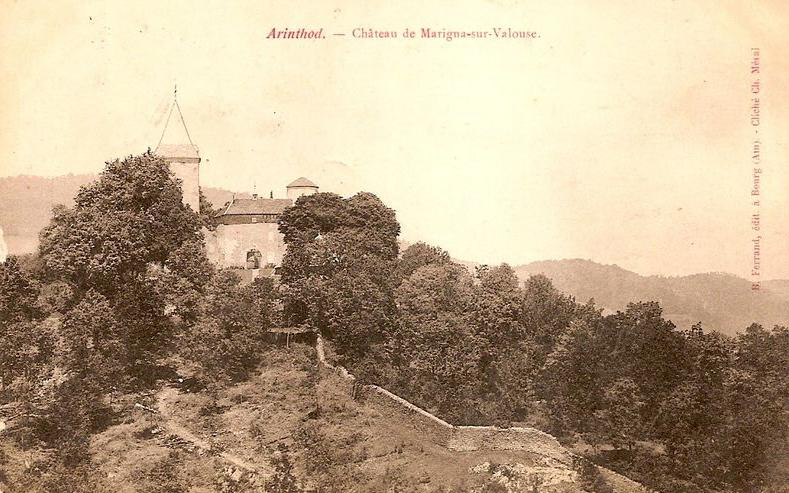 The two chiefs and their soldiers abandoned both estates and returned to Dauphine. The High-Castel then fell to the Vaugrigneuse family, and in 1555 to the Balay family.
At the time, it consisted of (Rousset): (…) a structure under which a vaulted portal communicated with the court, an irregular court, two other buildings adjacent to the previous one and a dungeon in the form an irregular pentagon (…) A stone and iron fence closed the entrance to a beautiful avenue. A large circular tower pierced with loopholes guarded the southeast corner of the castle. There was a similar one at the opposite corner.
The door is still adorned with crows that support many machicolations. It was preceded by a wide moat, above which a drawbridge hung (…) 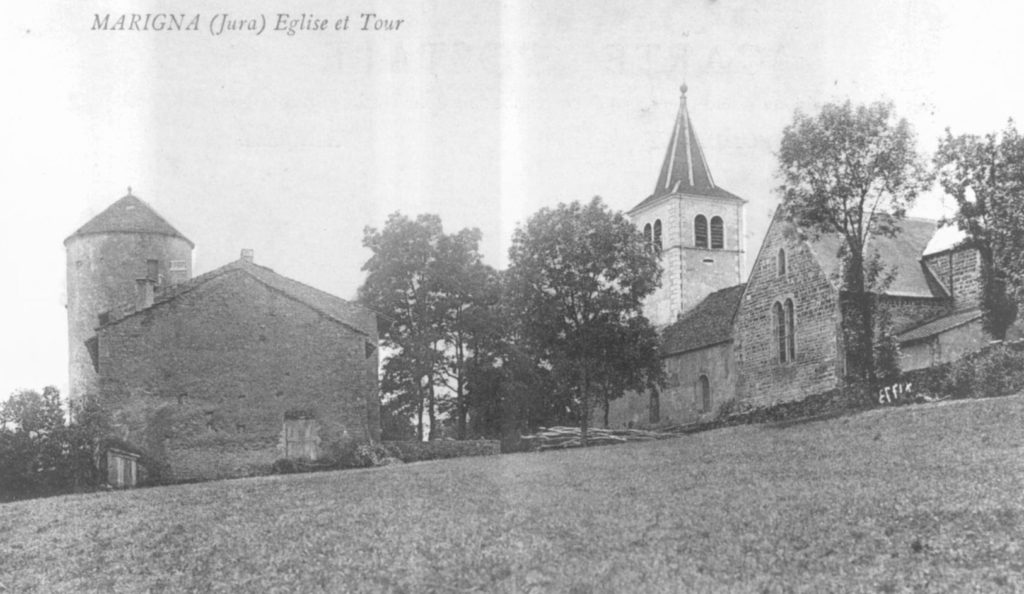 Construction of the round tower known as Rosay, in the Planège. The Fauchiers, who resided there, were under the vassalage of the Lord of Balay (High Castel) 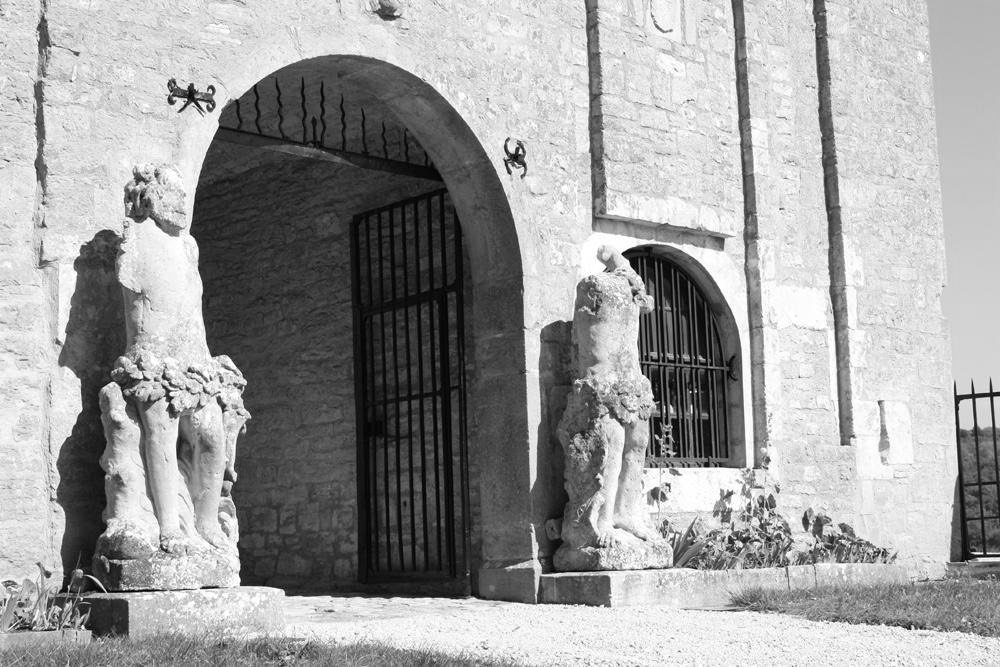 A crime was perpetrated against the person of Claude du Balay by the Fauchier’s “people”; Fauchier flew and his property was sequestered. 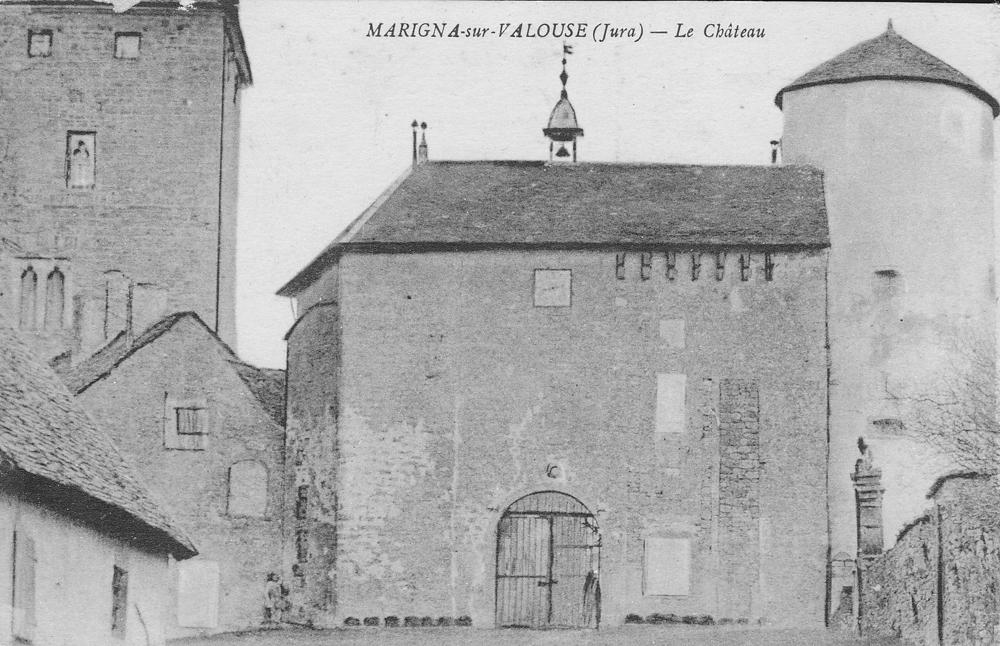 The building of Loft and the Chapel was one of the last wishes of the murder victim. 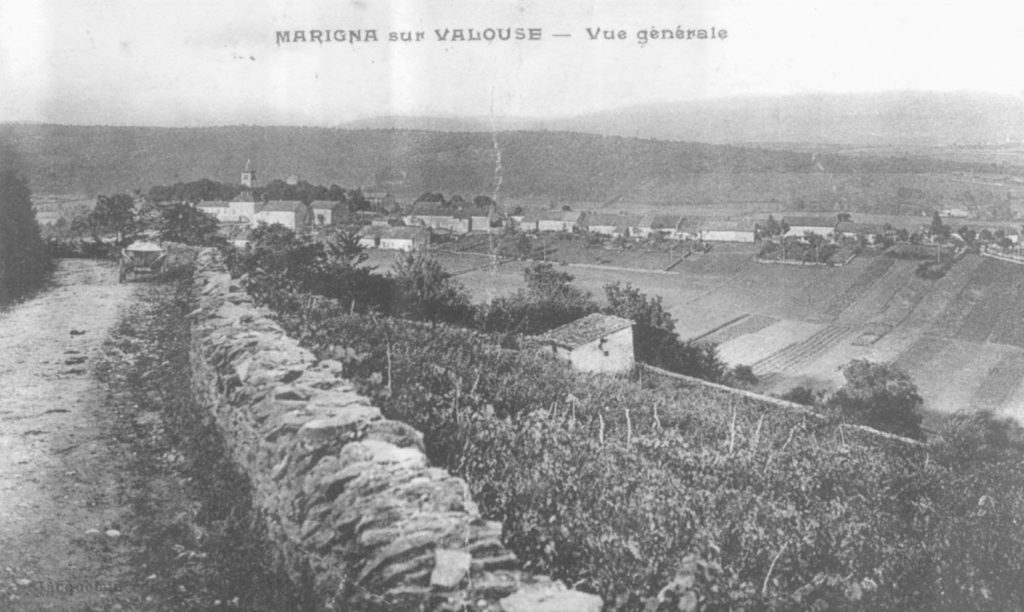 Birth of the village of Marigna sur Valouse: the inhabitants had only one lord. 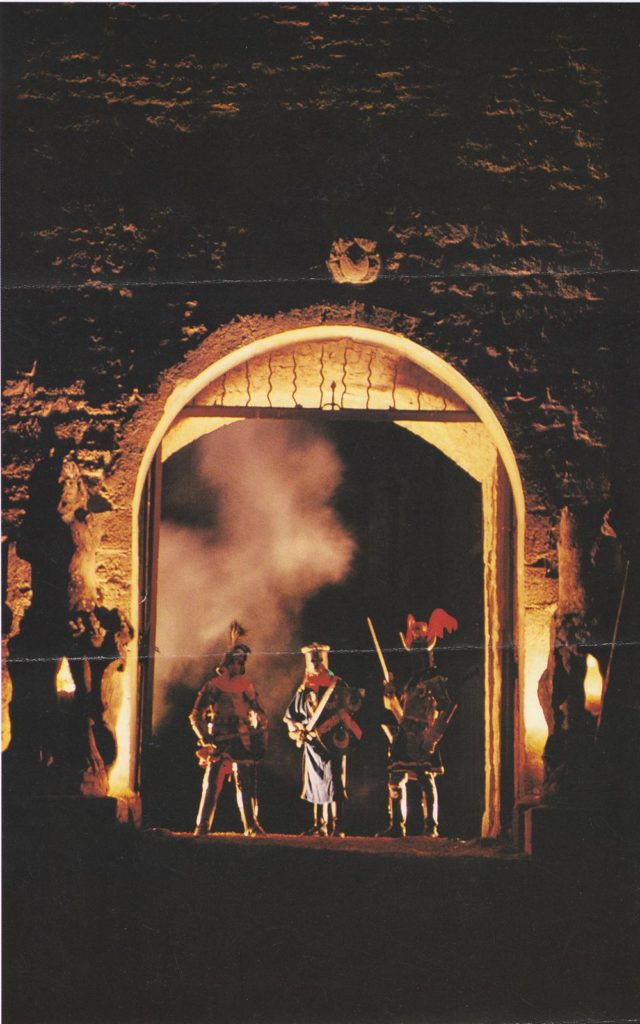 Burning down of the Rosay tower by the troops of Henry IV. 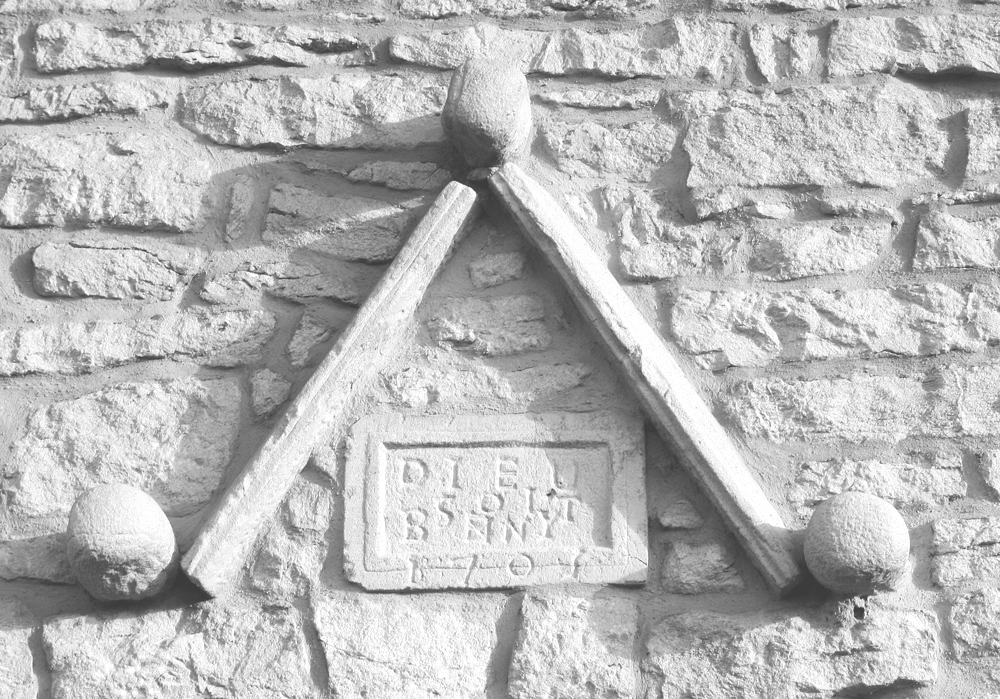 The lords established a cheese dairy activity (fruitière) in the Planège 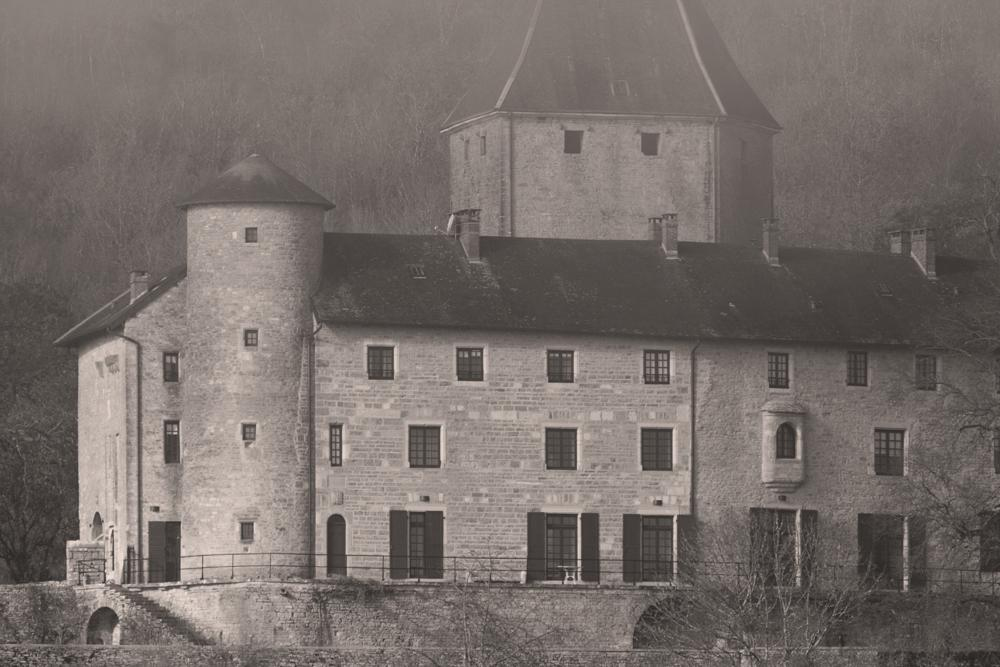 Both villages were burned by the French. The inhabitants were protected in High-Castel by Pierre and Emmanuel du Balay, “valiant fighters” for six years. 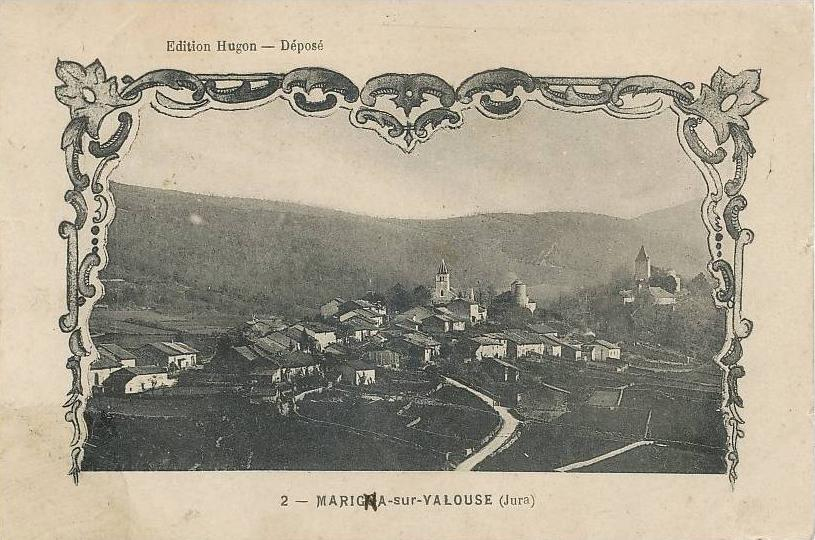 Annexation of Franche-Comté by France. Treaty of Nijmegen. Jean du Balay obtained, like all the lords of the time, permission to rebuild “provided they eliminated fortifications and chapel.” The towers and turrets of the square tower were destroyed, along with the semicircular tower adjacent to the north of the square tower, as well as the two long curtain walls that joined a square tower and a round tower. 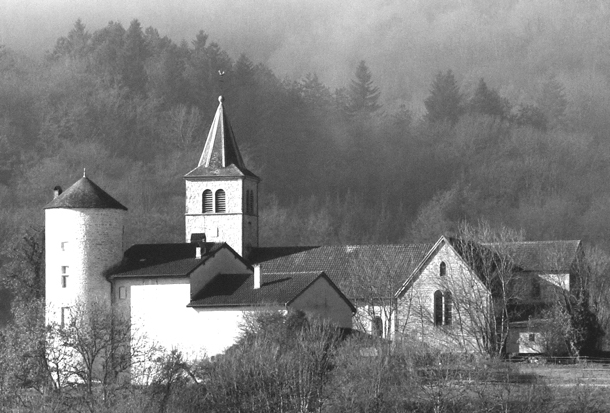 Jean du Balay handed the castle of Planège (square tower, round tower and current presbytery) to the parish. 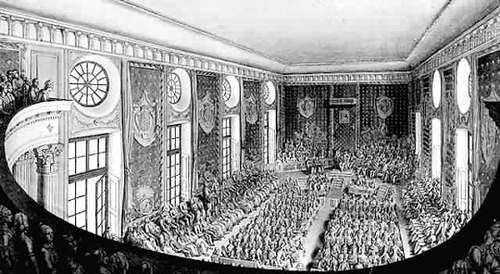 Louis XIV, by letters patent of June 12, 1712, turned the lands of Marigna into a marquisate. 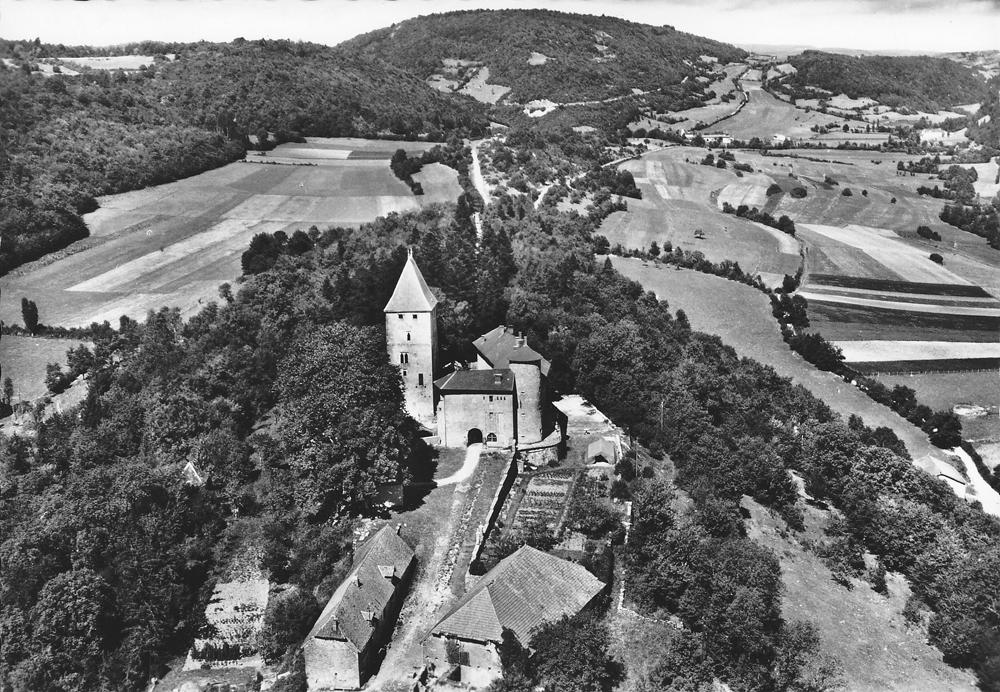 Donation of the Lordship of Marigna to Marie Hilaire de Broissia (according to Adolphe Joanne 1879 in his General Itinerary of France).

Accession of the family of Édouard de Broissia to the castle by means of a donation (according to Rousset).